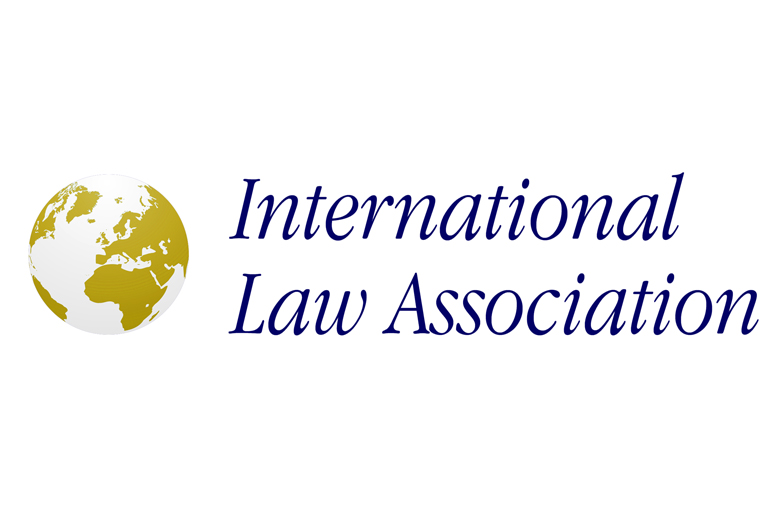 The International Law Association exercises its activities through international committees that examine and analyze various legal issues in the field of international law. At the meetings, held every two years, the committees present the results of their research.

Established in 1873 in Brussels, the Association is now based in London, but has branches worldwide. The conferences are held in parts of the world where the branches are. Previous meetings were held in The Hague and Rio de Janeiro; forthcoming meetings will be in the United States, South Africa and Japan. Sofia was chosen to host this year’s event to mark the 50th anniversary of the Bulgarian branch.
The program is intensive with several discussion panels running simultaneously, and the variety of topics is immense. The committees work on all kinds of current issues – from the Arab Spring and Islamic law to space law. An essential part of the program focuses on business law, naturally in an international context.
The team of the European Judicial Chamber participated in the meeting dedicated to the issues of arbitration. The topic of this event was the so-called Inherent Powers of the Arbitral Tribunal. Through interpretation of the law and the legal tradition, the working group examined how far the powers of the Arbitral Tribunal should extend and what limitations the international law sets up.